These Board Games Improve Memory and Problem Solving 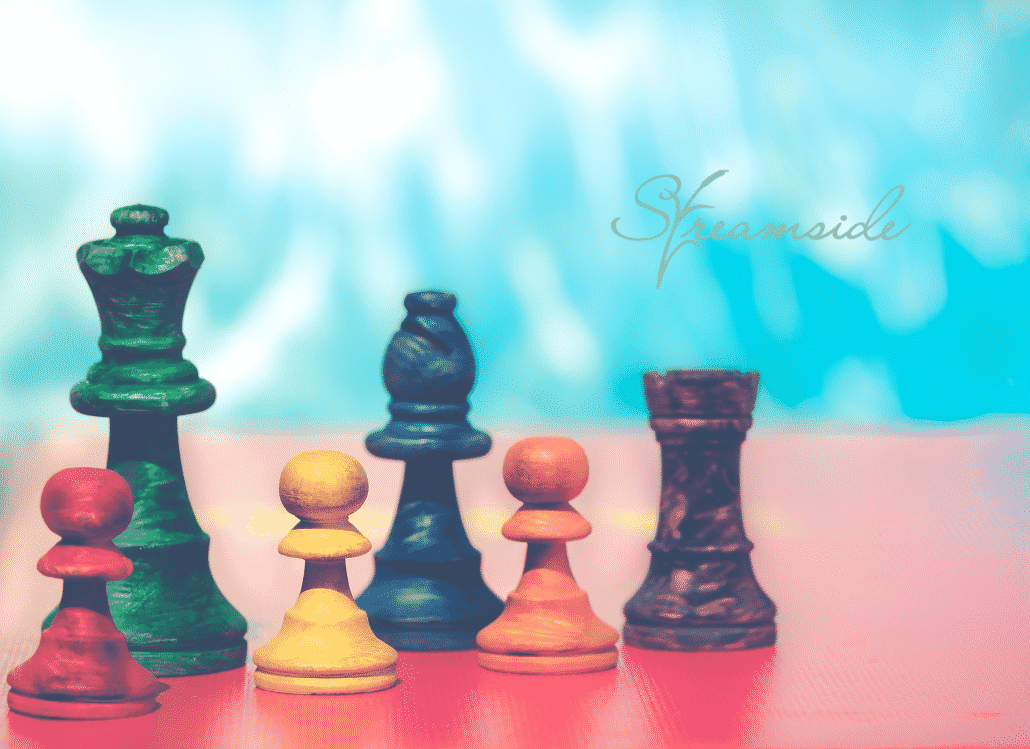 Christmas is right around the corner. Instead of buying another scarf or blanket, invest in a game that will challenge your mind and jog your memory. Board games while not as popular as they used to be, still have a timeless feel. If you’re looking for some easy entertainment and fun, then these board games can provide you with just that and more. Strengthening your memory and problem-solving skills is especially important for residents in assisted living care centers.

The Settlers of Catan

Catan or rather, Settlers is a multiplayer board game where players become settlers and try to build their holding areas by acquiring resources and trading them. This is a game that requires lots of communication and strategizing. The great thing about it is that it is fairly easy to learn, so picking up on the rules should be simple. The typical amount of players is 3-4 but with expansions, this number can increase.

Trains! This game is great for geography and conversing about your travels. Players are given cards that have different kinds of train cars. You then use these cards to mark your train route with the small train shaped pieces. Your goal is to connect to destination cities and or create the longest route. The classic version mimics a map of North America, whereas other variations of the game cover other countries. This can spark memories of past travels and family genealogy.

Betrayal at House on the Hill

The board of this game mimics that of Clue where there are several rooms in a large house, players have to navigate through. Different rooms within the mansion contain items, omens, or traps. You are all allies until the “haunt” begins where one of the player’s sides with the monsters and ghosts. The betrayer assumes the role of one of the monsters and remaining players must strategize to defeat them.
This game is pretty hefty to learn, but once you’ve played once, you won’t want to stop. Every time you play it’s like a brand new game. Anyone or no one could become the betrayer at any moment. The suspense and variability of the game keeps it fresh and you won’t easily burn out after a few times.

Speaking of traps. Incan Gold is a game where players have to collect treasure all while avoiding traps and hauling your findings back to camp. A total of eight people can play this game, so it makes it great for large gatherings. This board game for seniors will exercise their problem-solving and creativity. Luckily, because it’s a luck-based game, it’s just a question of how lucky are you? And How much are you willing to risk?

We had to include this board game. Studies have shown that chess offers numerous amounts of health benefits. A big part of it is memory improvement. Players have to remember their opponents playing style, rules, and mistakes. Chess sparks both sides of the brain to work, so players can show off their logical and creative side all at once. Someone great at chess exhibits high memory recall and performance. There is something very calming about playing chess. With its ability for players to keep to themselves and strategize in their heads, chess is a game that can be enjoyed without speaking a word.

If your assisted living center doesn’t already have some of these board games, then I would consider gifting these to your friends and family. They are a great way to connect and compete with fellow residents and family members. At Streamside Assisted Living in Nampa Idaho, we provide a helping hand when you need it most. Our residents are an important part of what we do, so we make sure their stay is as comfortable and fun as they want it to be.

No comments to show.